Interact is for young people aged 12 to 18 to work together helping others in their communities and across the world, whilst having fun and learning about the world. They are based in secondary schools or colleges and organise at least two service projects a year: one that benefits their community and one that benefits international understanding.

The Interact Club at Prince Henry's High School was formed in October 2013, and received its charter from the President of The Rotary Club of Evesham at that time, David Cartwright. The Interact Club's first President was Georgie Carter and in a short space of time had enlisted the help and support of a number of her friends, who then formed the first Club Council. 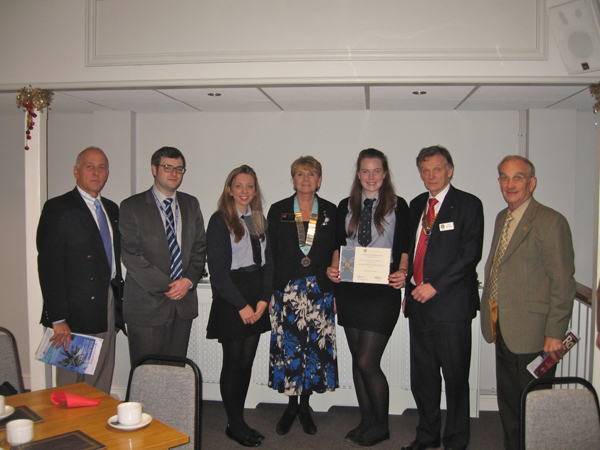 The club was visited by the RIBI President, Nan McCreadie and Rotary District D1100 Governor, Jan Harris. Both were the first women in their respective posts, and Jan is also a member of The Rotary Club of Evesham. 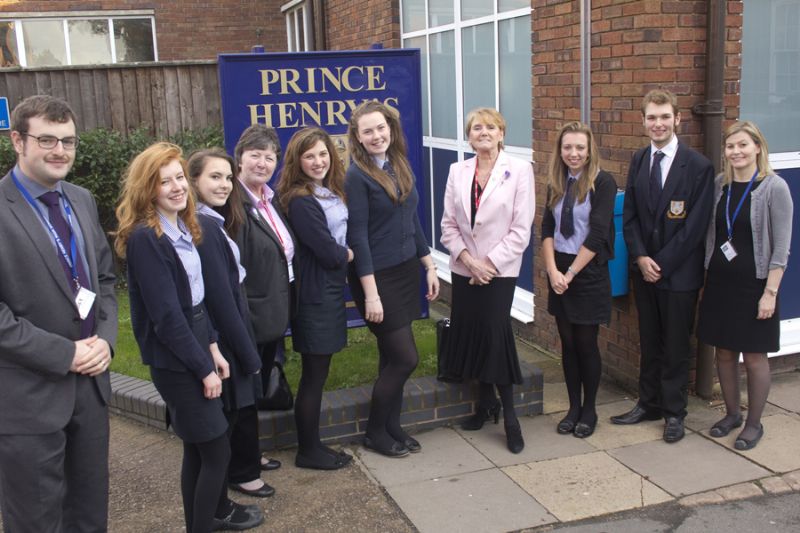 As well as following their progress on this site you can visit the school website by clicking the link below.