Tree of Light Switch On 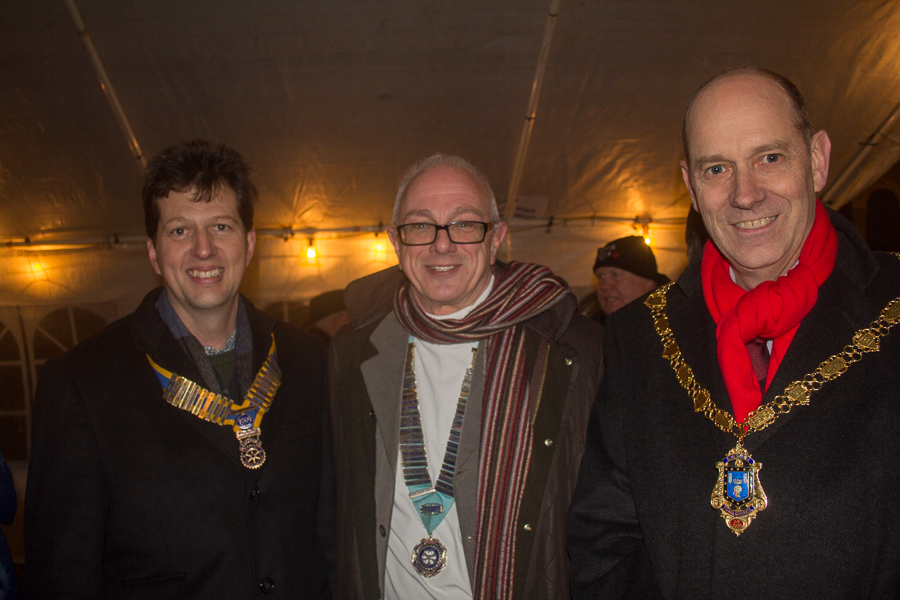 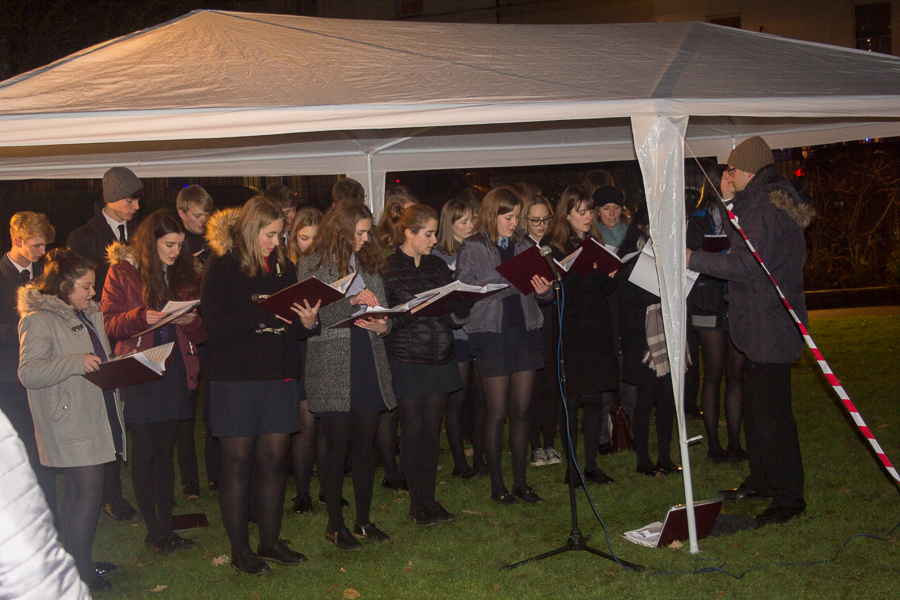 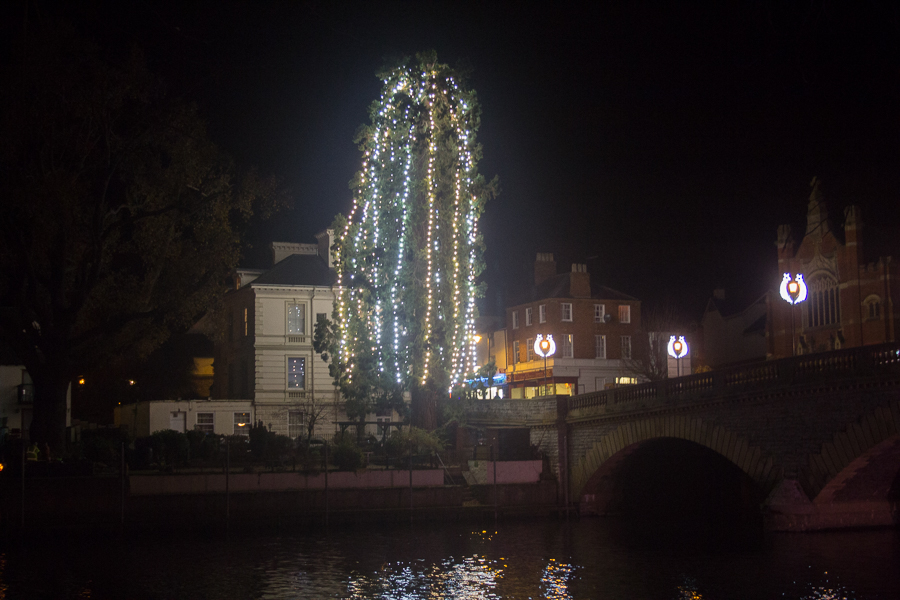 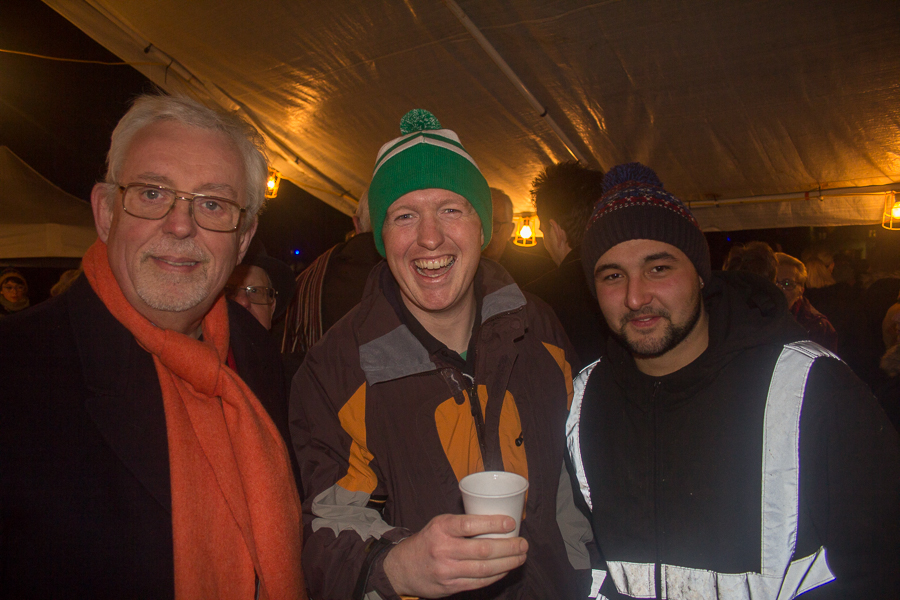 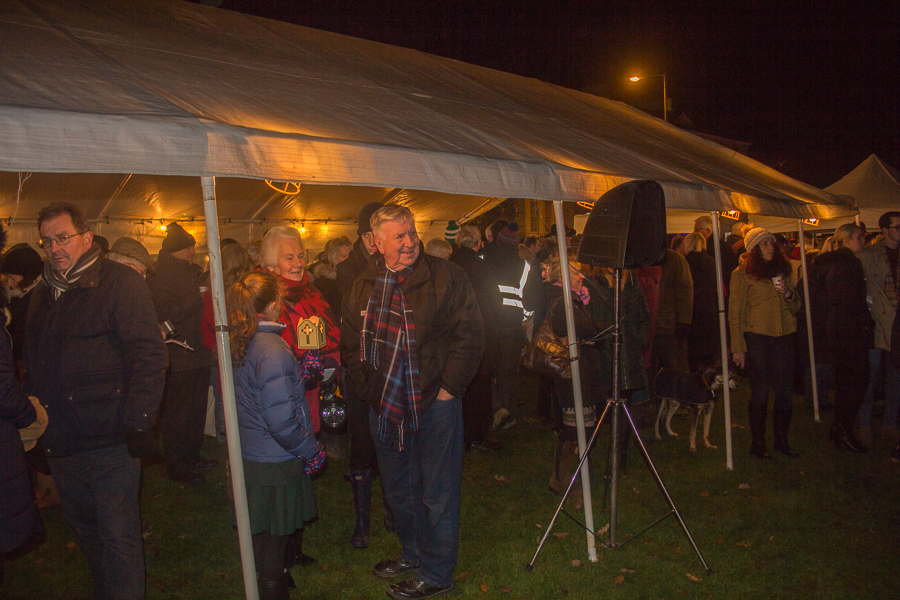 On Thursday Dec 7th the Tree of Light was switched on for the 2017 season. Many people braved the cold weather to see and hear  Town Mayor Richard Jones lead the countdown for the grand switch on. Rotary's District Governor Alan Hudson also attended as guest of Evesham Rotary's President Chris Bloomfield.

The Club was delighted to be able to announce that donations had at least matched, and probably slightly exceeded last year's figure. Thank you to the people of Evesham who always give so generously to this event.

More photographs are in our photo gallery